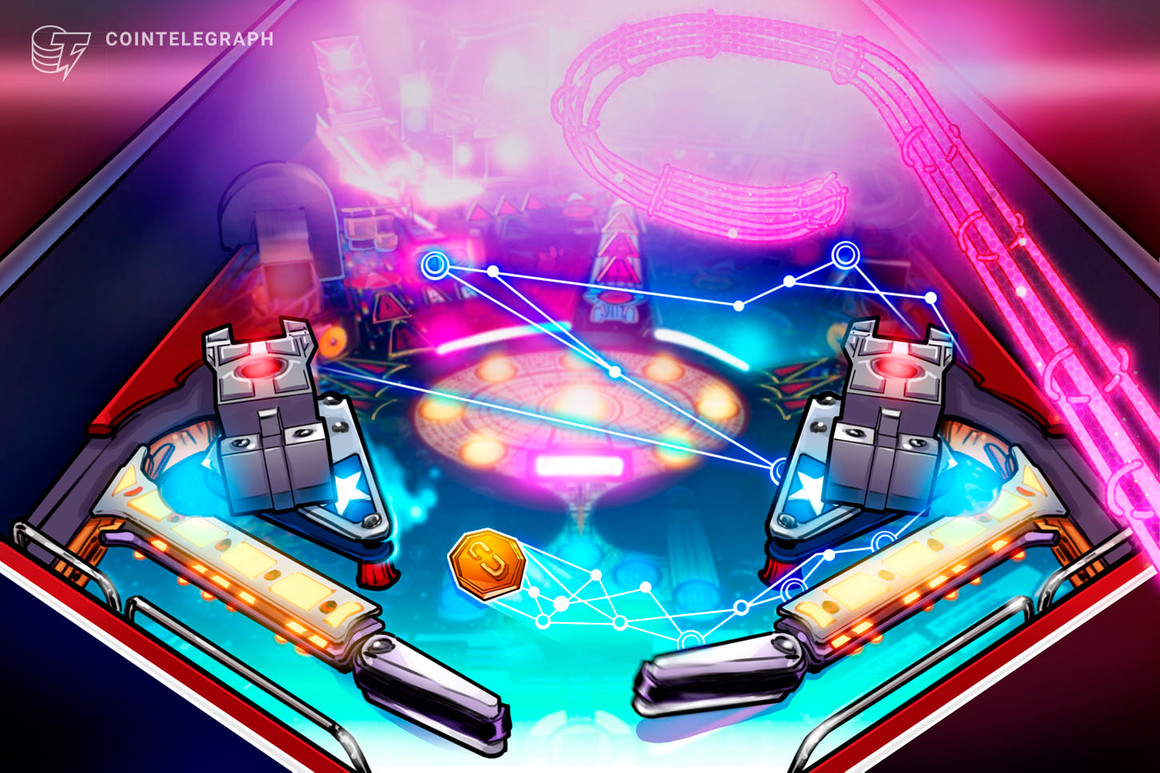 
Axie Infinity (AXS) price dropped sharply on June 1, suggesting that its supersonic gains in the last two days might have been a part of a bear market rally.

The AXS/USD pair soared 54% week-to-date to over $28 on May 31, its highest level in three weeks. But Axie Infinity price failed to hold the gains, correcting by more than 21% to $22 while raising the possibility of more downside to come.

Trading behavior witnessed in the last 24 hours supported the downside outlook, with AXS/USD trading volume spiking during the selloff on May 31.

Notably, AXS’s correction in the said period coincided with Bitcoin’s move lower from around $32,250 to below $31,500 and with U.S. stocks resuming their downward trajectory after the Memorial Day holiday close on May 30.

Additionally, AXS’s price correction began near a confluence of technical resistances, containing a support-turned-resistance around the $27–$29 region and the 50-day exponential moving average (50-day EMA; the red wave in the chart below) around $29.

If the pullback continues, AXS risks retesting its previous support line near $18.40, down about 20% from June 1’s price. Simultaneously, the persistent positive correlation with Bitcoin and stock markets could mean additional price declines below the $18.40-level.

“There’s no V-shaped bottom here,” argues Michael Antonelli, managing director and market strategist at Baird, noting that the factors that led to the decline across the risk assets in 2022— primarily the interest rate hikes—are going to stay the same in the coming quarters.

Meanwhile, independent market analyst PostyXBT believes that AXS must close above $40 to validate a long-term bullish rebound. Until then, the AXS/USD pair remains at risk of more downside to come.

Skybridge Capital’s founder says bitcoin’s fair market value is about $40,000 based on adoption, wallet size, use cases, and growth of wallets. The...
Latest Crypto News