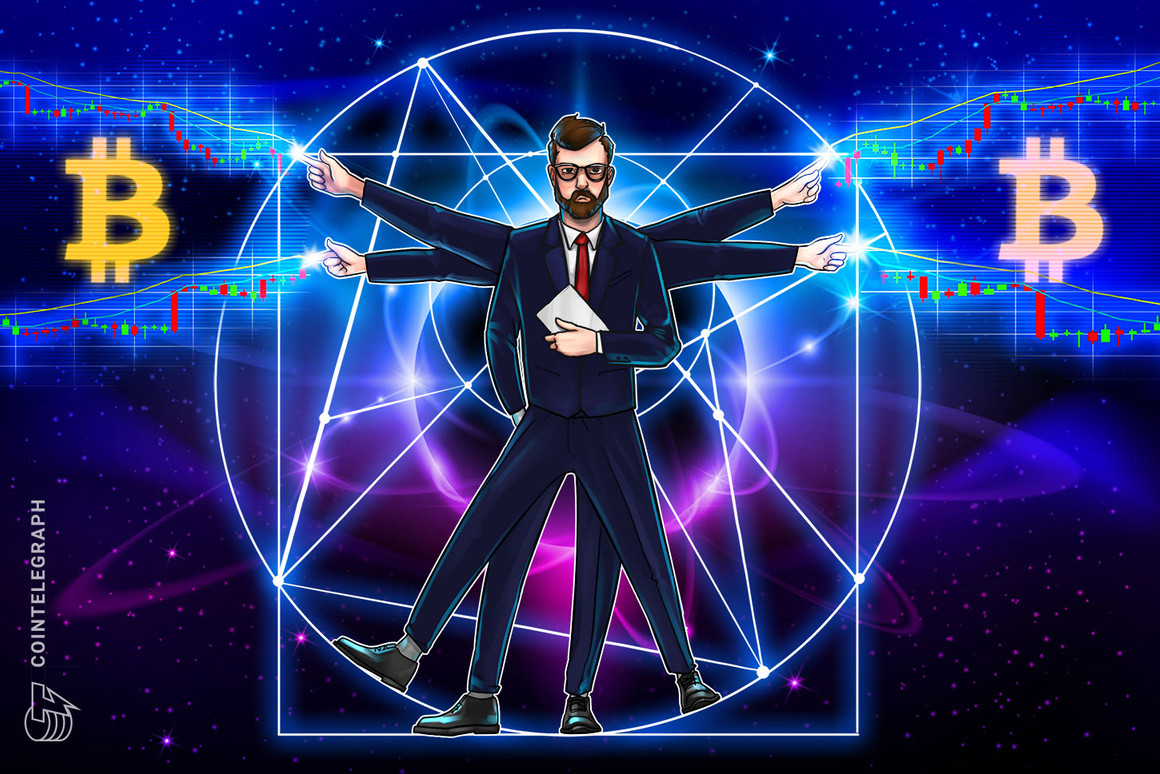 
The cryptocurrency market along with the tech-heavy Nasdaq saw a bit of positive price action on July 5 amid a backdrop of rising recession concerns in the United States.

Data from Cointelegraph Markets Pro and TradingView shows that an early morning onslaught by bears managed to drop Bitcoin (BTC) to a daily low of $19,309 before reinforcements arrived to bid the price back above support at $20,400 during the afternoon.

Here’s what several analysts are saying comes next for the top cryptocurrency and what support and resistance levels to keep an eye on moving forward.

Looking for a continuation to $23K

A bullish take on the recent Bitcoin price action was offered by independent analyst Michael van de Poppe, who posted the following chart as a follow-up to a previous Tweet that suggested Bitcoin needed to crack the resistance zone at $19,700 to continue higher:

“This one did crack the resistance and ran towards the next area of resistance at $20.3K. I’m expecting #Bitcoin to consolidate for a bit here, but breaking the next resistance zone is a trigger for continuation towards $23K and a summer relief rally.”

Double bottom on the BTC chart

A final bit of hopium was offered by crypto trader and pseudonymous Twitter user Captain Faibik, who posted the following chart and highlighted the importance of a daily close above $20,000:

For those looking for more reassurance that the market may be nearing its bottom for the current bear cycle, pseudonymous Twitter user Bitcoin Archive posted the following chart of Bitcoin’s MRVR Z-score, which has been a reliable indicator of past market bottoms:

“#Bitcoin is now deep into the “green zone” – which has signaled market bottoms on 4 occasions.”

Facebook
Twitter
Pinterest
WhatsApp
Previous articleBitcoin exchange outflows surge as ‘not your keys, not your crypto’ comes back into fashion
Next articleCore Scientific sold $167M worth of Bitcoin holdings in June

The Acala Network’s aUSD stablecoin depegged by over 99% over the weekend and forced the Acala team to pause a hacker’s wallet, raising concerns...
Latest Crypto News

Skybridge Capital is “pretty optimistic” about bitcoin and ethereum over the next 12 to 24 months. The global asset management firm’s founder explained that...
Latest Crypto News